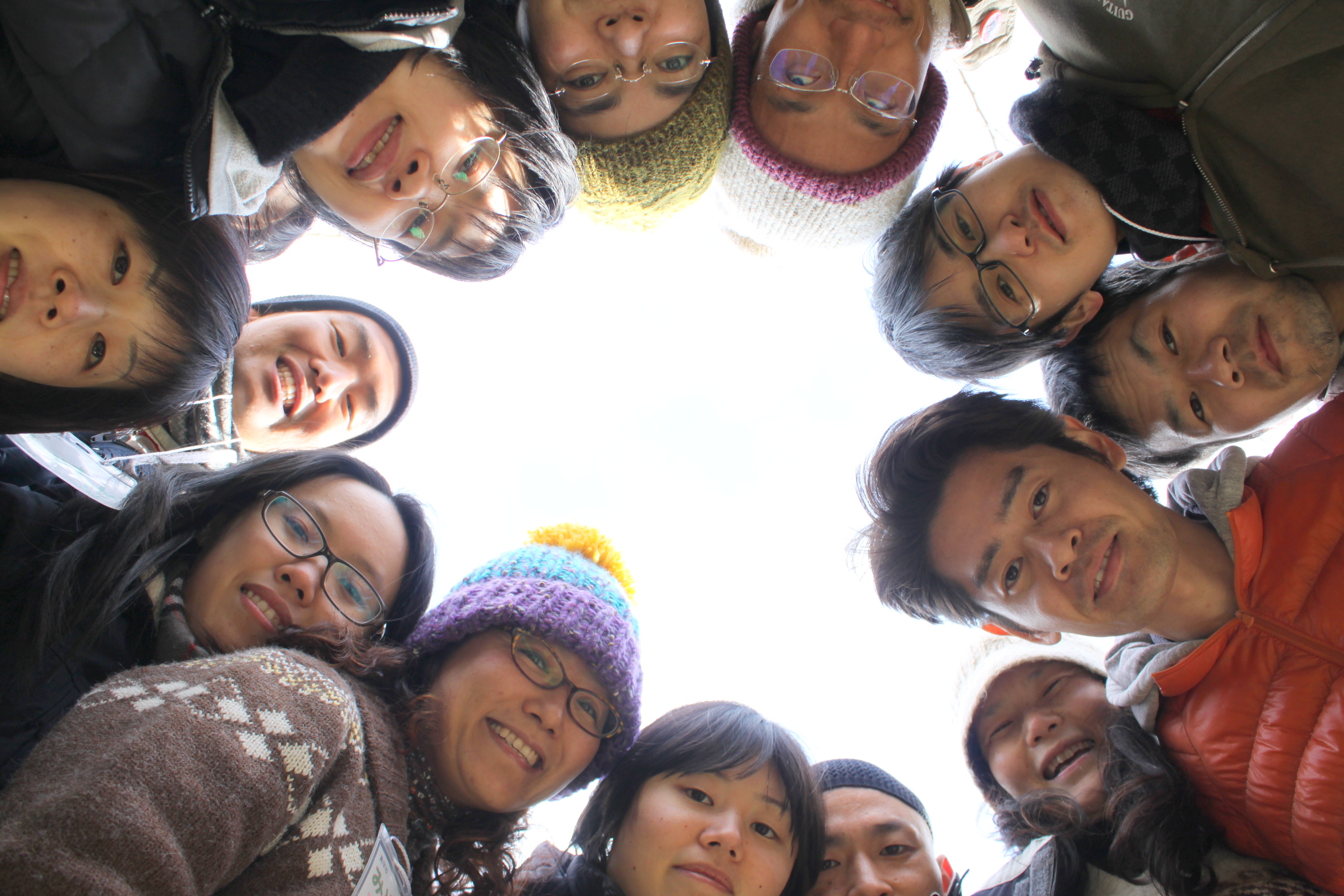 We are at the greatest Turning Point!

There are people who question the current society and search for a new way of life.

Reflecting back to the history, the era always changed and transformed, and people sought a new way of life to go beyond the conventional social frame from the role of worker to that of change agent. Currently, the whole earth is facing such a difficult moment, therefore, increasing this kind of people must be the proof that the time has come for human beings to change our life style.

Let’s take a look at the universe. 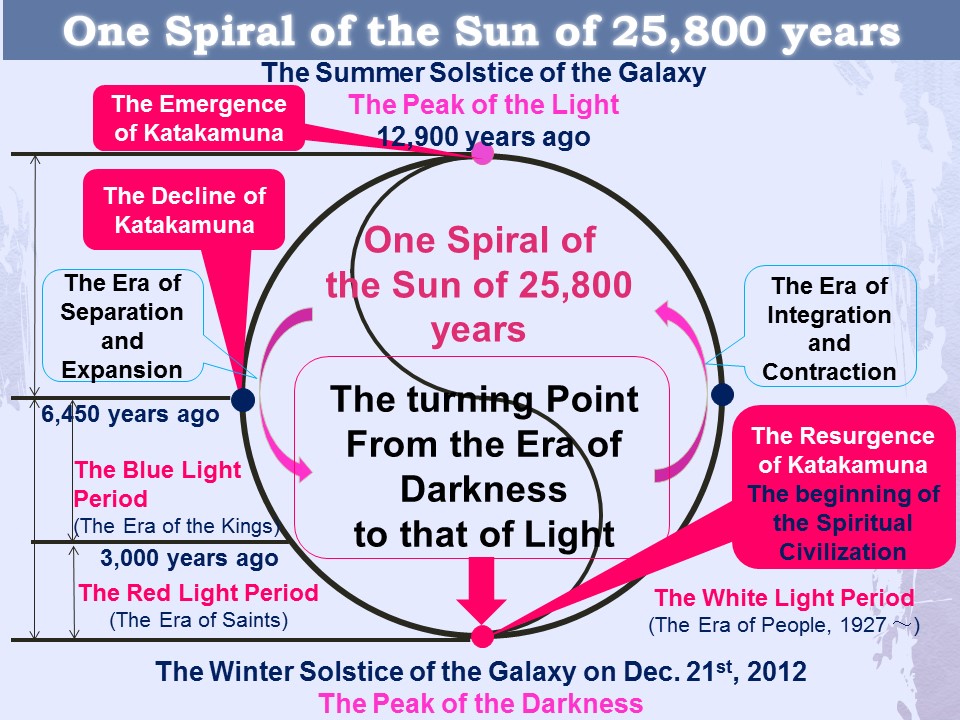 Is this story of universe mind-boggling for you?

However, in fact, we are living in the universe.

Pluto takes 248 years to go around the sun, which indicates to us the end of the materialistic era after the 250 years of industrial revolution in Europe. Also, the civilization cycle of East and West switch places of rise and fall every 800 years describes that we are at the turning point from the western materialistic civilization to the eastern spiritual civilization. 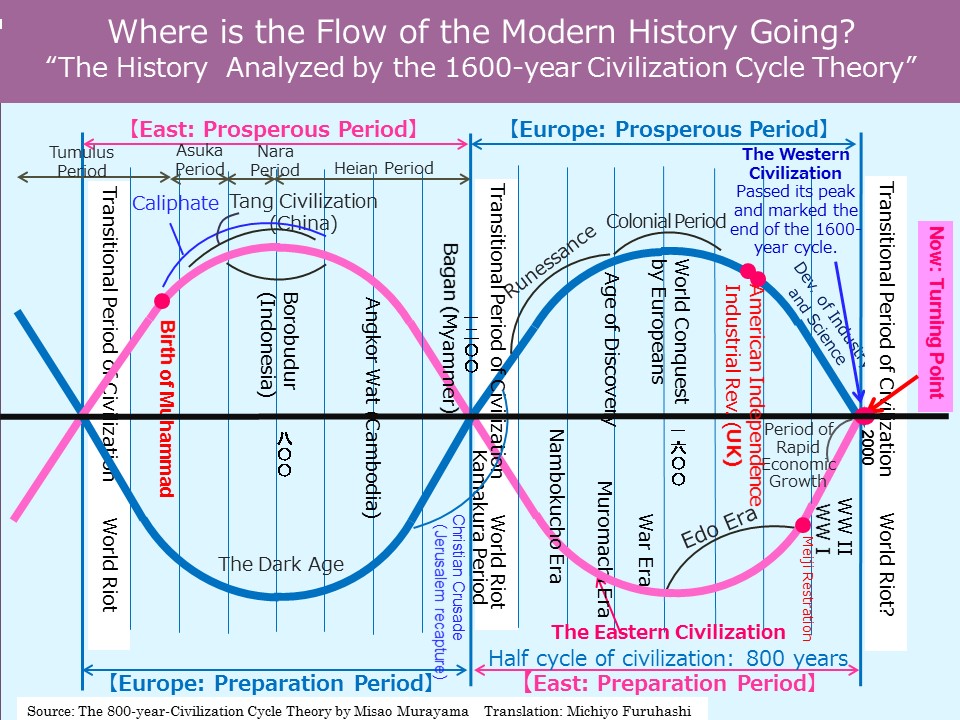 We are surely at the greatest turning point of the era.

About “The One Month True School”

“The One Month True School” is a place where you can read this flow of extraordinary era, and disclose your emotions that are generated in there, and you will awaken to who you really are.

Many people feel difficulties as they live and lose hope in modern society. The long lived materialism has brought a lot of problems to the society, and people are still dreaming happiness on the extension of the same value system. However, the hope for the new era is beyond conventional values.

In the One Month True School, we pull up each individual’s consciousness by offering information that you did not think of on your own. Rather we discuss and search together to widely open your worldview. By doing so, you will understand which state our current society is in and the meaning of our current social difficulties. Thus, we gain the ability to think of what kind of ways would be good for you and also the earth.

Mind-control is done by grasping and controlling the characteristics of your mind objectively. We, human beings can establish a healthy world for us and also other life forms and rejuvenate the whole earth to the harmonious world by using that control or new learning.

In any era, each individual surely achieves one’s own role, and bears the era. When you awaken to consciously shift the era by reading the flow and playing your own role as you are rather than just being bombarded by the wave of the era, human beings will live with hope as a cell of the earth which keeps metabolizing and welcomes death with hope.

The earth is one life.

Welcome to a learning opportunity that can awaken you to your role as a person who plays a key role in your life to live dynamically with a rich spirit! 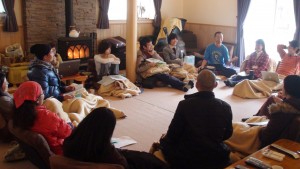 Generally all the people who live on this planet.

Also the alumni of 2015 would like to recommend this program for the following people who:
– have intangible uneasiness
– keep blaming yourself and also others
– would like to trust others, but cannot
– would like to know there is an unknown world 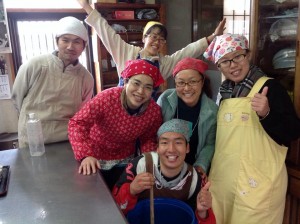 The program will cover the wide ranges such as Farming, Food, Medical Care, Economy, Education, Society, and Art. However, what you will learn all through the program is deep spirituality that flows behind of the physical phenomena. You will face new viewpoints which you have not imagined before and widely open your worldview, you will understand the status of current society and also your being and role in that context. 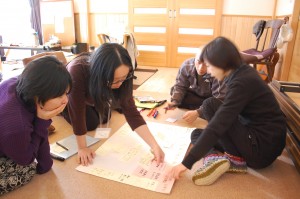 Here are some examples of the program. 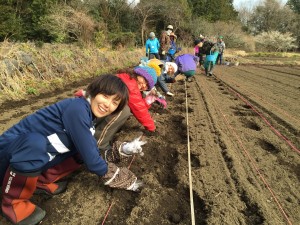 Besides of the program, you can feel the real community life which helps each other and follows the flow of universe such as birthday party, seasonal rituals, and a monthly local vegetarian restaurant.

The above programs are just some examples and the program is not fixed. The most suitable program will be offered by discussion with the participants; therefore, the program is unpredictable and only a program in the world.

【Flow of the Day】

– Time may change by situation
– Every Saturday will be “Free day”
– You can experience community life with teams of field, kitchen, and child rearing during the program. 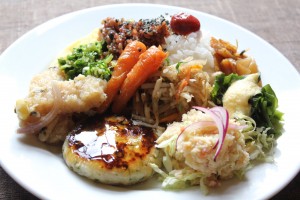 Program operation team will allocate supporter for the each in order to support your daily life at the Konohana Family; however, once you get used to your stay, you can appoint the most suitable supporter among the members of Konohana Family with your intuition. The diverse members who are in their 20’s to 70’s will fully support your learning. 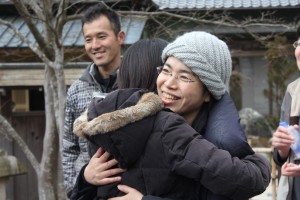 15 people
– Once it reached to the maximum capacity, registration will close. So, please apply sooner than later!

It is a sliding scale system by self-assessment.

Convert to your own currency using The Universal Currency Converter. 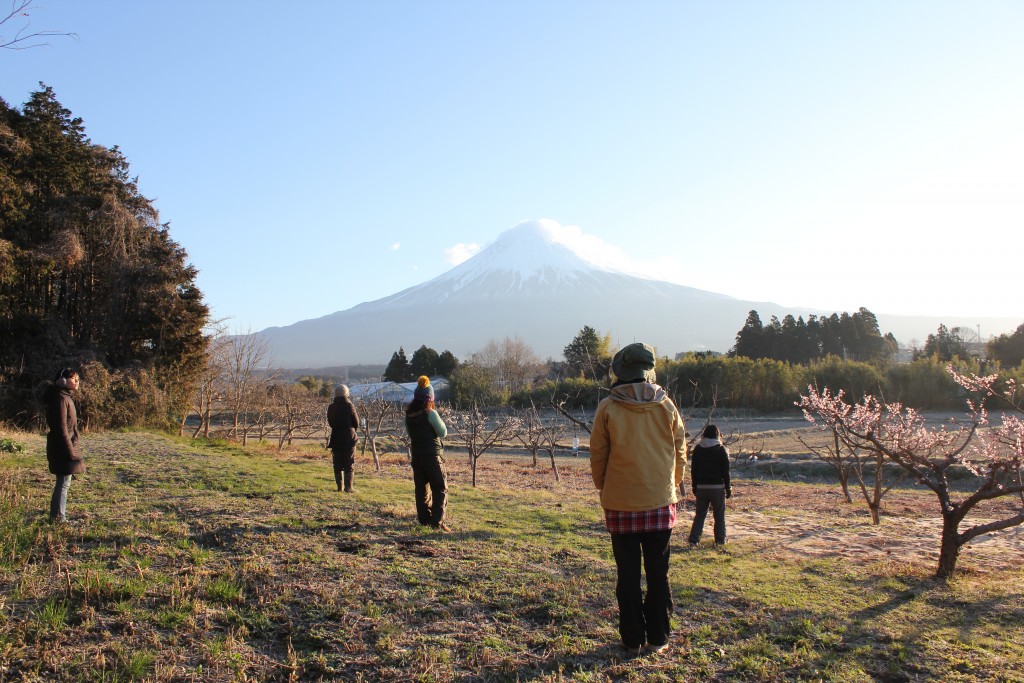 NPO Green Grass is a NPO (non-profit-organization) which offers various kind of social works with the Konohana Family.

If you are interested in joining the program, please fill out and send this application form. We will send you information about payment.

If you have any questions, please feel free to contact us!